Not a Religion But a Relationship …

A Great conference that challenged everyone that attended … 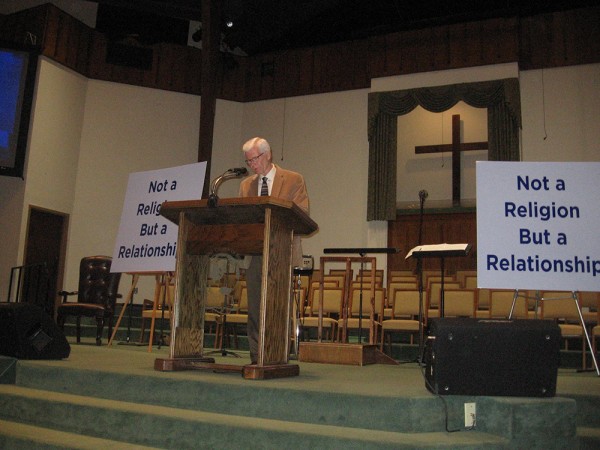 Taking the texts out of Paul’s letter to the Roman, Dr. Bill Faulkner taught on the Grace, Forgiveness and Power of God and the assurance of His love for us to give us the knowledge of “who He is in us and consequently: who we are in Him!”

In a unique style of meticulous teaching he took is through the aspects of ‘The believer’s privilege, position and promise out of Romans Chapters 5-8 and to illustrate the power of Gods Grace, the most profound question he posed to the audience was” Are you striving to achieve the very thing that you already have?” His quiet yet strong teaching style was both appealing and effective and each session gave serious food for thought.

The response to the conference was very positive and we are planning to invite Dr. Faulkner back later in the year to lead a “Leadership Conference” at First Baptist Church of Belleview.

Dr. Bill Faulkner has served as Pastor of several Churches notably a twelve year tenure at the First Baptist Church of Winter garden prior to accepting the position of Director of the Greater Orlando Baptist Association, where he served for eight years. He is semi-retired living in North Carolina and is active not only in his local Church but travels to teach and preach when the opportunity allows. 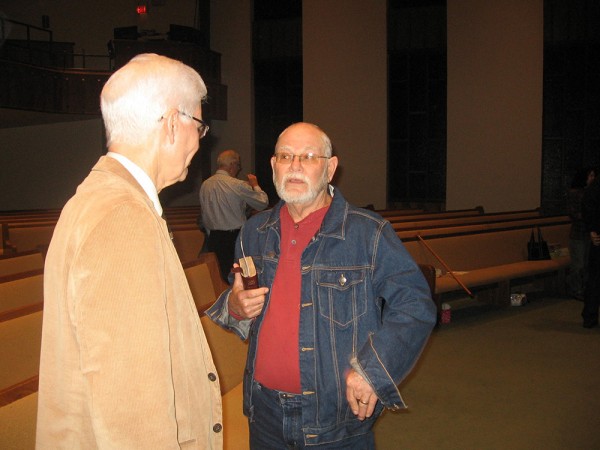 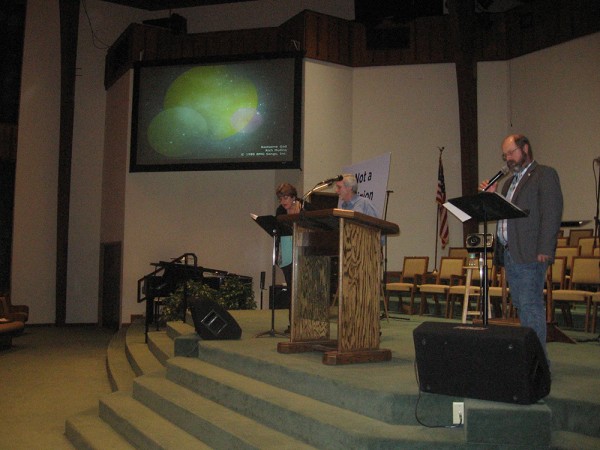 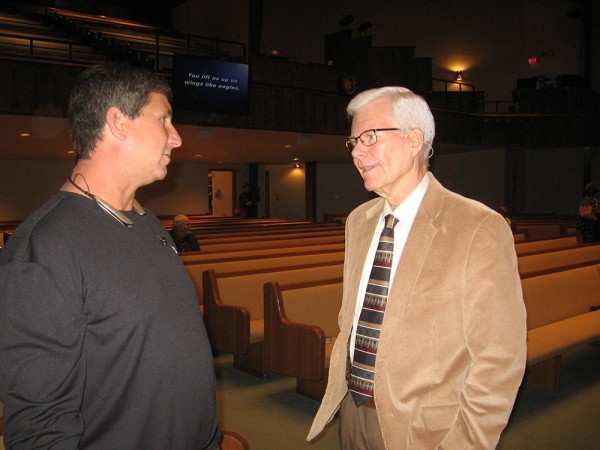 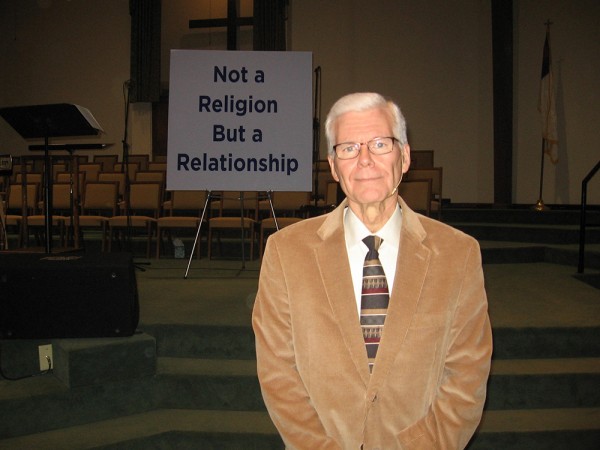