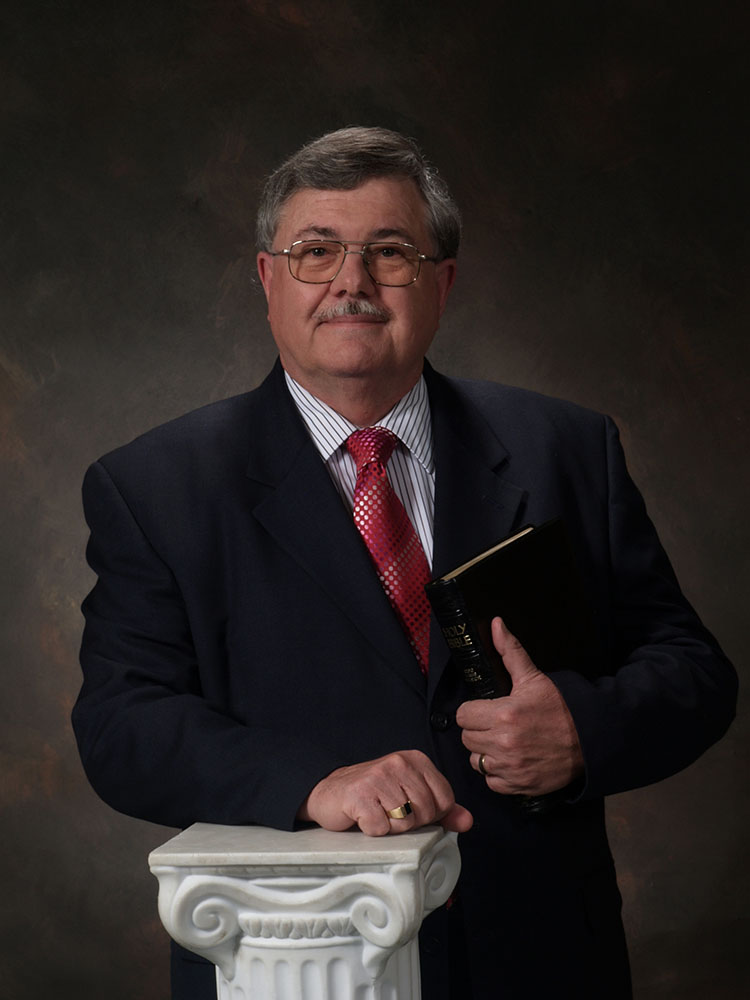 Stan Hannan is our Senior Pastor. He came to us in 2010 as an “interim” pastor, but then the church asked him to stay. He did as the Lord led. Stan and his wife, Norma, were born in Central Africa where he studied through the British Baptist System in both graduate and post graduate studies. He served as President of the Baptist Union Churches of Central Africa and as Army Chaplain for 8 years, receiving the G.S.M.

Stan, Norma and their three daughters immigrated to the United States in 1985.  He has pastored five Churches in Central and South Florida. He was the host of a regular weekly radio program and has served on the Southern Baptist Convention, Committee on Committees, the Florida Baptist Convention Guiding Committee and several other appointments. He is currently Chairman of the Board of the Christian Counseling Associates. He is the author of “To Everything A Season (A Story of God’s Faithfulness & Love)” published in 2001 and out of print.